First published in Nomencl. Bot., ed. 2, 1: 393 (1840)
This species is accepted
The native range of this species is Panama to S. Tropical America. It is a tree and grows primarily in the wet tropical biome. It is used to treat unspecified medicinal disorders, has social uses, as a medicine and for food. 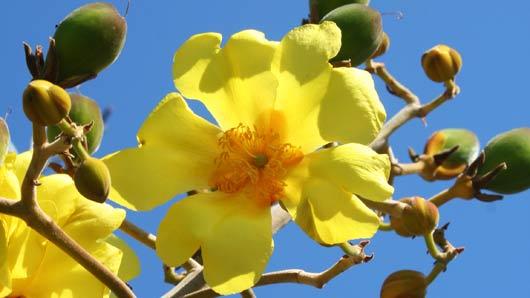 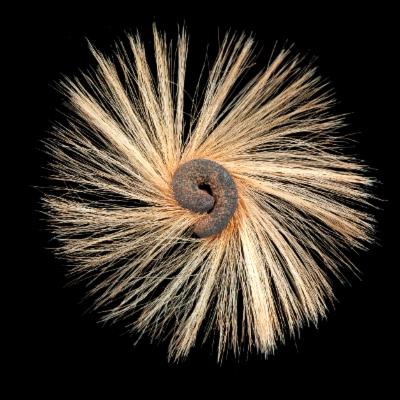 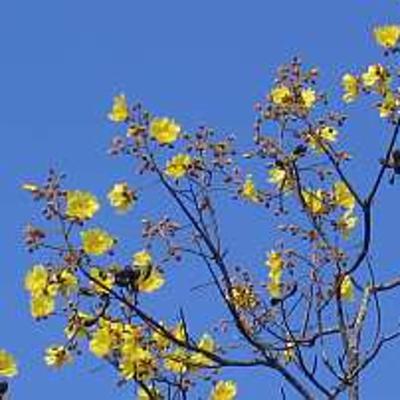 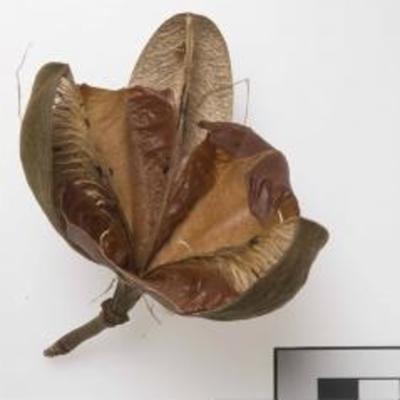 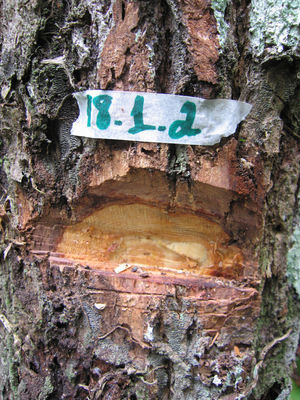 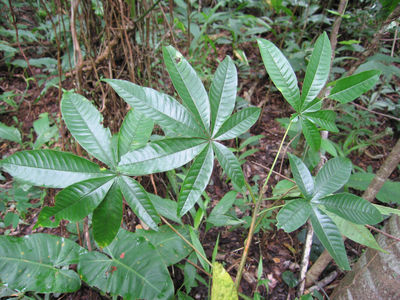 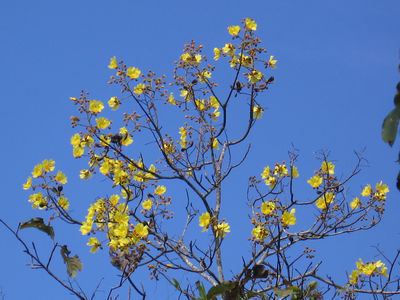 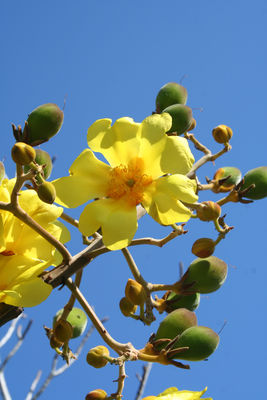 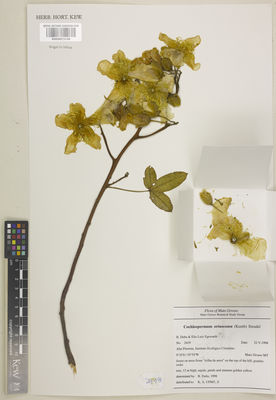 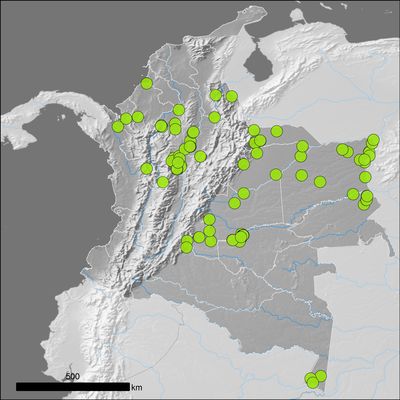 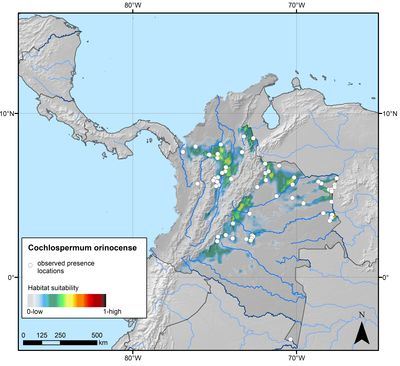 General Description
A striking South American tree, the empty fruits of which may turn up in your potpourri.

Cochlospermum orinocense was first encountered in 1800 on the banks of the mighty Orinoco River by the great explorers and naturalists Alexander von Humboldt and Aimé Bonpland. Like a number of tropical trees adapted to survival in seasonal climatic conditions, C. orinocense flowers while leafless during the dry season, ready to develop fruits when the rains come.

As a 'pioneer' species it grows rapidly and can colonise cleared areas. Its flowers are pollinated by solitary bees during an intensely synchronised flowering period. If bees are scarce, flowers can self-pollinate and produce fruits.

Widespread in northern South America and into Panama.

Leaves: The leaves are arranged alternately on branches, and are divided into 5-7 separate leaflets on a long leaf-stalk (petiole), like the fingers of a spread hand.

Flowers: The five-petalled yellow hermaphrodite flowers have numerous orange anthers (part that contains the pollen) and a single style (part of the female element of the flower) and are borne towards the ends of the branches while the tree is leafless.

This tree is occasionally planted for ornamental purposes on account of its spectacular flowers, and in the region of Santerém (Brazilian Amazon) its attractive papery pods are used in floral arrangements. They are also sometimes incorporated into potpourri mixtures.

As with many members of the order Malvales, the bark of this tree is strong and fibrous, and is sometimes used to make rope, baskets or even perhaps clothing. The wood is occasionally used for handicrafts and is said to be good for smoke-curing natural rubber.

The seeds have been used by indigenous Amazonian peoples to make necklaces, and the silky fibres that surround them in the pod may be used to stuff cushions and pillows (hence the name algodão-bravo , which means 'wild cotton').

There are also reports of this species being used for medicinal purposes: treatments of wounds, fevers and bruises.

Cochlospermum orinocense can be grown from seeds (approximately 33,300 per kilogramme), which germinate more rapidly if the hairs are removed. Experiments indicate that the ideal germination temperature is 25°C.

Pressed and dried specimens of Cochlospermum orinocense are held in Kew's Herbarium, where they are available to researchers from around the world, by appointment. The details of some of these, including images, can be seen online in the Herbarium Catalogue.

The Sustainable Uses Group at Kew works with potpourri designers and manufacturers and has collected 1,000 potpourri samples representing 455 related groups of plants. This collection includes three samples of the empty fruits of C. orinocense , which are held in Kew's Economic Botany Collection.

Kew's survey teams found Cochlospermum orinocense to be common in seasonal forest on granite outcrops in the Cristalino State Park, Brazil, in their work in this part of the southern Amazon.

The Useful Plants of Boyacá project

Use Food
Used for food.
Use Materials
Used as material.
Use Medicines
Medical uses.
Use Social
Social uses.

Use
Craft products, bark fibre, folk medicine, and occasionally as an ornamental.